Guidelines for the use of magnesium sulfate in agricultural production

You are here:
Fertilizer 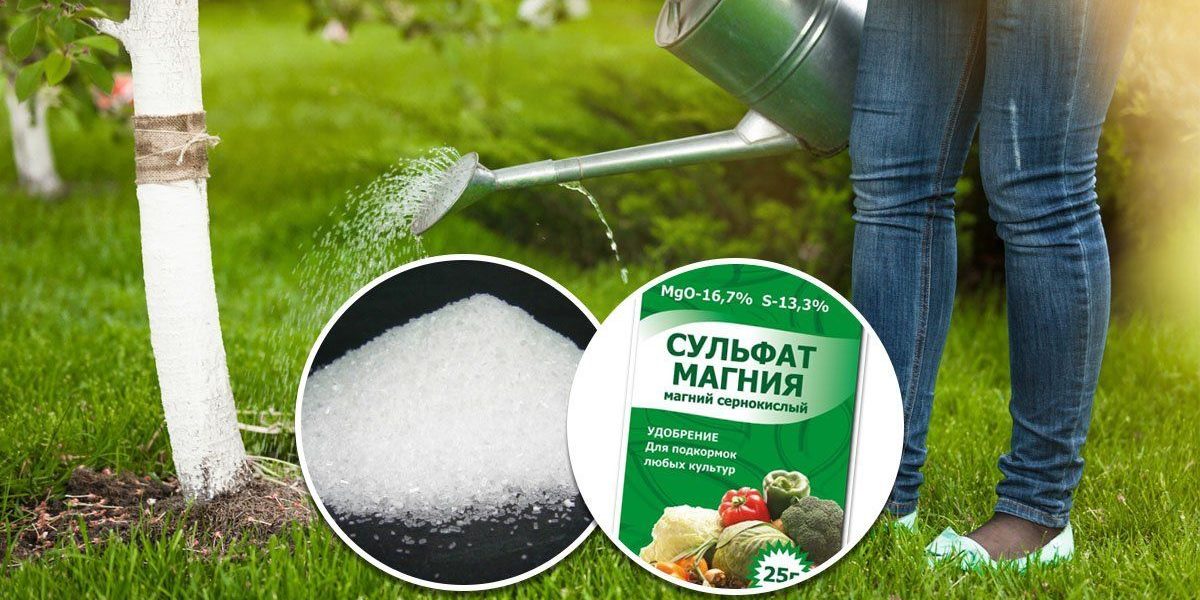 The use of magnesium and sulfur fertilizers is the most important addition to the introduction of nitrogen, phosphorus and potash in solving the country’s food security problem. Magnesium and sulfur are macro nutrients for plants that perform not only the function of increasing the yield of agricultural crops, but also improving its nutritional and nutritional value. It is known that the lack of food products has to be compensated by the use of special medicines containing this element. On huge tracts exceeding 10-12 million hectares of arable land and forage land, magnesium starvation of plants is observed. Filtered precipitation is washed out of the soil annually from 20 to 60 kg of magnesium oxide, and with the expected yield on average 15-40 kg / ha of magnesium oxide is carried out. The removal of sulfur from soils by crops in many areas is not offset by its input from the atmosphere and as part of traditional fertilizers. According to the long-term data of the VIUA lysimetric studies, the loss of sulfur from the soil in the form of sulfates amounted to 50-60 kg / ha per year, which is 4-5 times higher than those that were taken when deciding on the sulfur balance. A negative balance in the agriculture of the country of magnesium and sulfur indicates the great relevance of the use of magnesium sulfate

SULFUR IN AGROECOSYSTEMS OF RUSSIA: MONITORING SOIL CONTENT AND EFFICIENCY OF ITS APPLICATION
03.05.2020