SULFUR IN AGROECOSYSTEMS OF RUSSIA: MONITORING SOIL CONTENT AND EFFICIENCY OF ITS APPLICATION

You are here:
Fertilizer 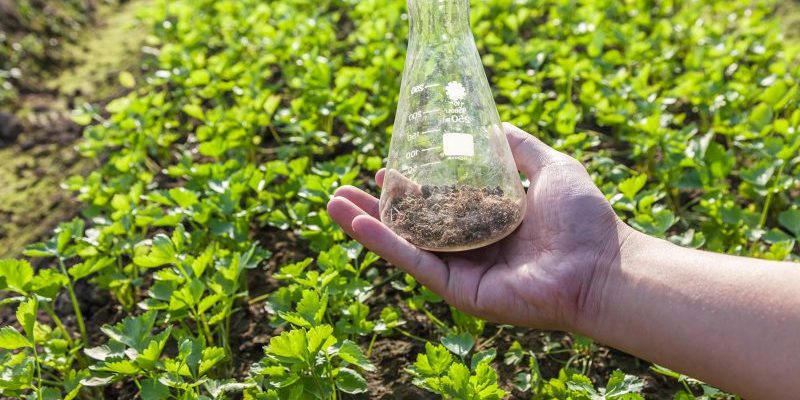 The purpose of this work was to analyze the theoretical and practical material accumulated by domestic and foreign studies on the effectiveness of sulfur in agroecosystems, and to direct the findings to the improvement of plant production process control. The article proved that the sulfur as an element of nutrition should be paid attention to when cultivating crops no less than such traditional elements as nitrogen, phosphorus and potassium. It has been established that in Russia more than 90% of the arable soils examined are insufficiently provided with mobile forms of sulfur. Its content in soils is close to the critical level – 6.3-6.4 mg / kg, and in a number of regions – 1.5-2.0 mg / kg. The main factors of such an unfavorable situation are: non-replenishment of the removal of sulfur from the soil by crop crops; systematic reduction of soil fertility, including humus reserves and their acidification; reduction in the overall level of fertilizer use, including organic; the decline in industrial production and the restriction of gaseous emissions of enterprises according to environmental requirements. In order to scientifically substantiate the use of sulfur-containing fertilizers 2, a more advanced method for determining the sulfur balance has been developed and its balance has been determined both in the whole country and in its regions. Its tension and even, in some cases, scarcity was established, which further indicates the need for targeted use of sulfur-containing fertilizers. Methods for determining the doses of sulfur-containing fertilizers have been developed, their optimal values ​​for the main crops have been recommended. The current and future needs of agriculture in sulfur-containing fertilizers are determined not only in terms of volume of application, but also in assortment, taking into account their most efficient use.

Guidelines for the use of magnesium sulfate in agricultural production
03.05.2020